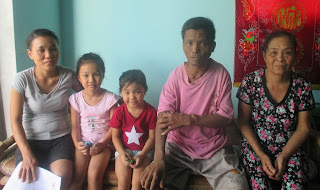 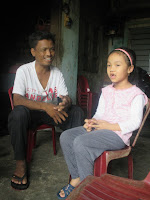 Someone told me ‘A father is a son’s first hero, a father's daughter is his first love’; I believe so.
Posted by Linda at 5:32 AM