Can we change our destiny? Blog by Ngoc

Life always can get better as long as you know how to accept the changes and challenges, and also make efforts to overcome the challenges. No matter how challenging the obstacles are, you should stay optimistic about being able to find the best solution. That is what I learnt from one of the children sponsored by CEF. 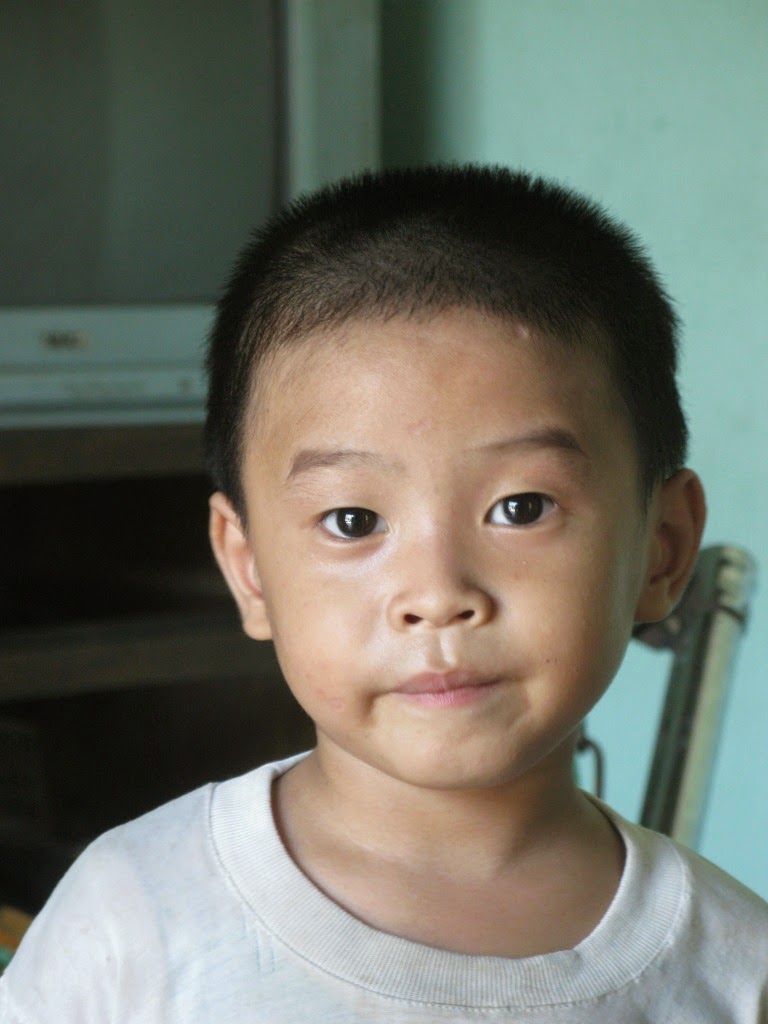 The first time I met Luong was in his dilapidated hut with the sun’s rays piercing through the roof, and their matting and bamboo home gently swaying with the wind. Sadly to say, Luong can’t remember what his mother looks like because she passed away when he was only three months old. Luong’s father has had many challenges since her passing. One challenge was Luong’s father was pessimistic about his son’s life and future because Luong did not appear to hear and did not speak at all at the age of 5. 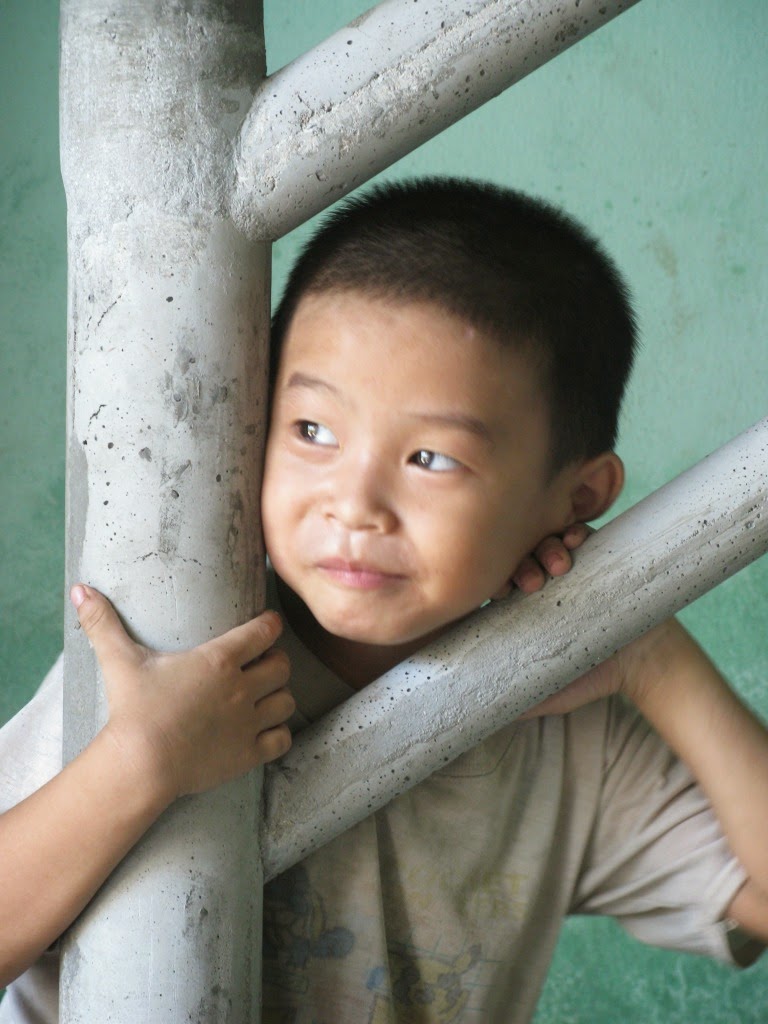 His father believed that Luong was never going to be able to succeed, or be able to have a normal education in a normal school, so he decided to keep him at home and sometimes sent him to a child minder when he had to work.  “He’s deaf and mute” was the diagnosis of most of the doctors who Luong’s father took him to.

However we didn’t know if the doctors were correct and wondered if possibly his main problem was delayed development with some slight hearing loss and some behavioral problems related to that. We could see he was bright and curious and certainly should not be at home or just with a child minder. With help from a sponsor we were able to get him to a special school in another district and he was given a place at this special education center for children with learning challenges. They had the best services available so he was very fortunate to get this place. They have caring and professionally trained staff with the best skills available, providing the necessary help for him to develop and learn. 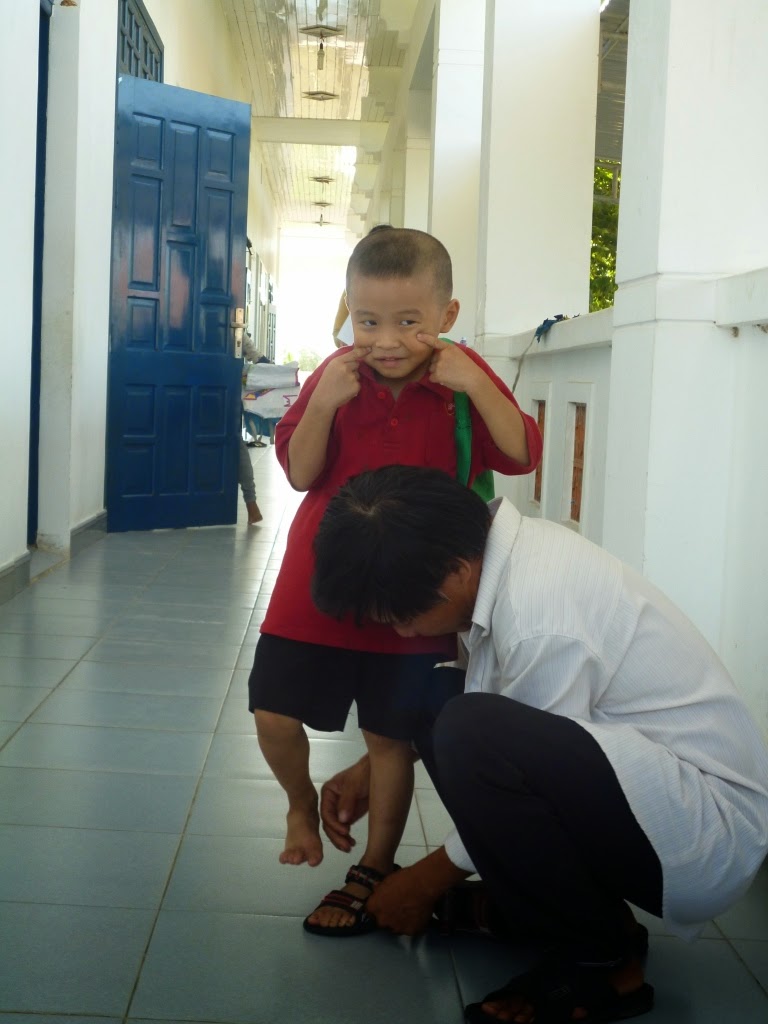 During his study of just one term we already received positive feedback from his teacher. The teacher told me that Luong strives to do well in his lessons and makes a lot of efforts to improve. Whenever his teacher asks him to learn anything difficult he never refuses; he tries to practice until he can do it.

We had a pleasant surprise recently; we were invited to attend his school’s end of year ceremony which included a fashion show that he was in and he also received an award for being a very good student and trying hard.

I still remember the first day I met Luong, he could not say hello to us or do anything himself; however, he is now capable of saying some basic words, knows how to greet, how to remind his father about his personal things, and now how to perform on the stage! 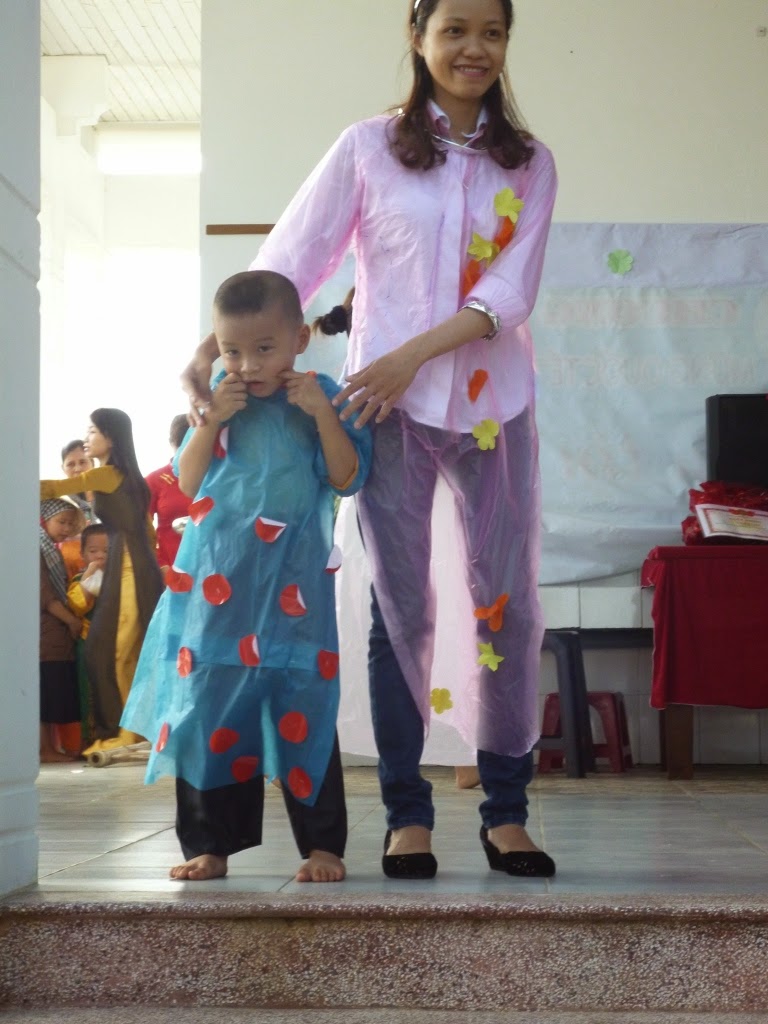 His father was over the moon and beaming with pride for his son when he was on the stage getting the award and he was quite touched when he saw the schools video clip recordings that include some of his son’s efforts in school.

He always tells me that thanks to the support of CEF his son has had a chance to be educated and he believes now that his son can achieve a lot through his own efforts. However, I want him to understand that yes CEF has been there for them and encouraged him to be positive about his son and has contributed to his son’s progress indirectly, but it is mainly because of our belief in Luong that all this process has happened. The change in Luong is because of Luong’s efforts; Luong has changed his destiny.

Now his father is no longer pessimistic about Luong’s. He now believes in Luong having a brighter future and this is also now a wonderful motivation for Luong to keep trying his best. 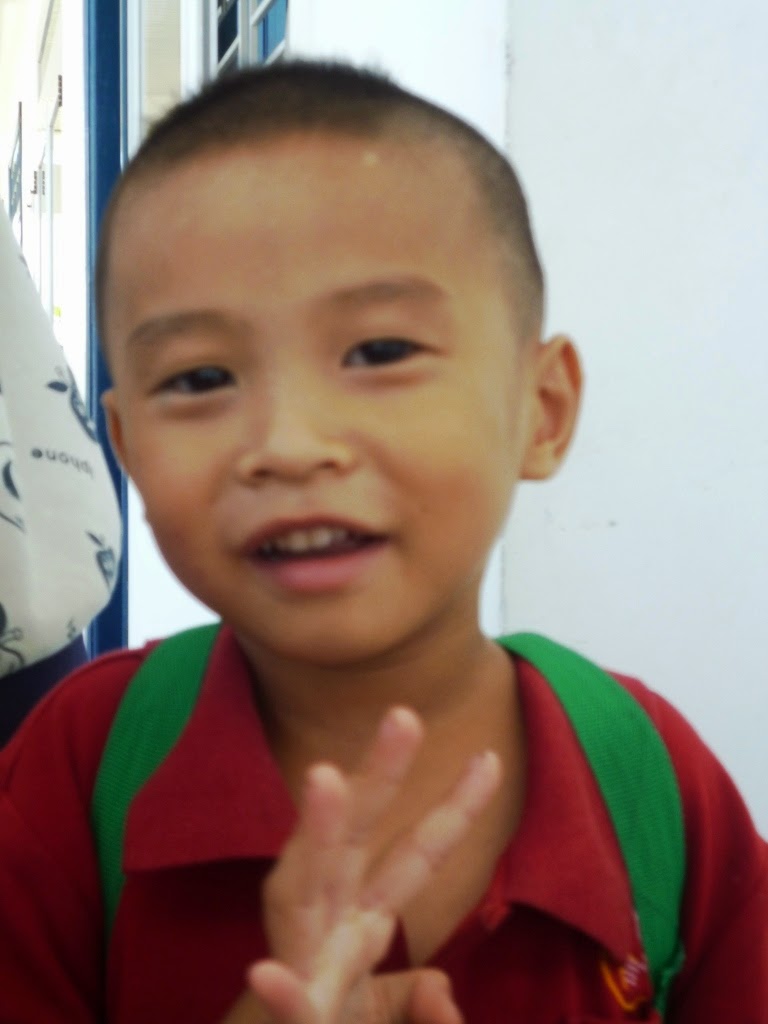 The last time I met Luong, I could see that he had overcome many obstacles and he currently holds his destiny in his own hands.
Blog by Ngoc
Posted by Linda at 7:35 AM